skip to main | skip to sidebar

I had a bad kidney infection that took a long time to go away. The doctors' thought it might be kidney stones but after a CAT scan there was nothing to be seen. I am still having some pain, not too bad though.

Sean took Robbie to see "Bob the Builder" at the mall. Robbie loved it, Sean hated it, am I surprised... 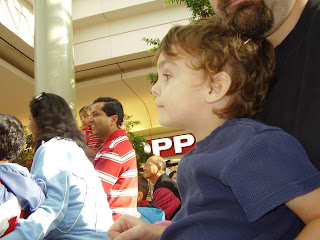 Waiting for Bob to start 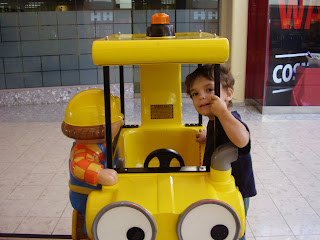 Playing on the Bob ride 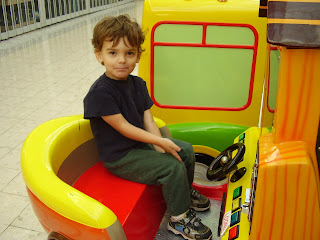 Robbie is getting so big. 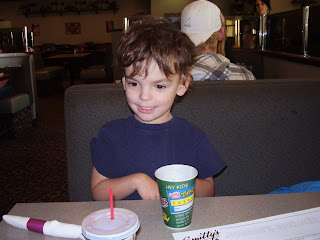 Having brunch with daddy. 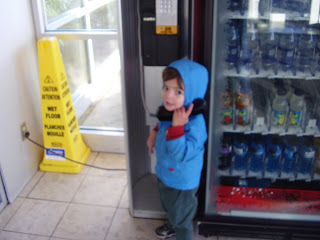 Every time finds a phone he has to talk on it... it works great for when telemarketers call.

Posted by Margaret at 1:25 PM 4 comments

Today was very windy, at times I wondered if I was going to blow away. I had a doctor appointment so I took the car and parked at the bus terminal to go to work. When Sean took Robbie to daycare this morning Robbie was watching the wind blow things around, then he noticed the car was missing.

Sean did explain that mommy took the car to work but we both had a good laugh.

Posted by Margaret at 7:26 PM 4 comments

This week I have found myself reliving the past. A young father that I knew passed away. His death was fairly sudden and he left two young daughters, the oldest being three. Mike's death has hit me hard and I couldn't figure out why. I was not close to Mike or Nancy, I know them from church, enough to say "hi". Today I finally knew why I was having such a hard time. Mike was 26, my sister, Edith, died just before she turned 30; both left young families. Edith's death had a profound effect on my life, while her passing is far enough in the past that I don't think of it every day it still hurts to know that she is gone. I wonder how her children would have turned out if she had lived - not that they are bad kids, they are great kids. I just feel sad that they had to grow up without their mother's guidance. My brother-in-law did remarry but I grew up with a step-mother and it is just not the same. I wonder about the changes in my life if my sister had lived. Edith was my positive influence and my rock. I can't change the past but I do live with a lot of "what ifs".

Posted by Margaret at 4:57 PM 2 comments

Margaret
I am married to Sean and a mommy to Robbie and angel baby Bailey. What is it that I am "losing"? 1. Weight 2. Depression 3. Negative Thoughts 4. Bad Health 5. Bad Habits

Sean and I started a new blog called Mags said. Sean said. You can view it here. 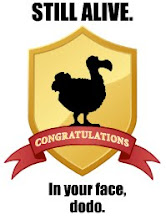